Arbor Day is the last Friday in April

The City of Hudson celebrates each Arbor Day at a school in Hudson or on pubic property such as a park.

Arbor Day is a national holiday created to recognize the importance of trees. It is celebrated every year on the last Friday in April. The most common way people celebrate is to get together in groups to plant trees.

The day was the brainchild of Julius Sterling Morton, a Nebraskan journalist who later became the U.S. Agriculture Secretary under President Grover Cleveland. Morton was an enthusiastic promoter of tree planting, and had long championed the idea of a day dedicated to planting trees.

Arbor Day was first celebrated in Nebraska on April 10, 1874, following a proclamation by Gov. Robert W. Furnas. In less than a decade, the idea for the holiday caught on in other states and by 1882, its observance became a national event. Nebraska made Arbor Day a legal holiday in 1885, moving it to April 22, Morton’s birthday. An estimated one million trees were planted during the first Arbor Day.
Here are some suggestions on how to celebrate the day, courtesy of the Arbor Day Foundation:

From the original 1838 Town of Hudson Tree Ordinance to today, Hudson continues a legacy of trees for future generations. 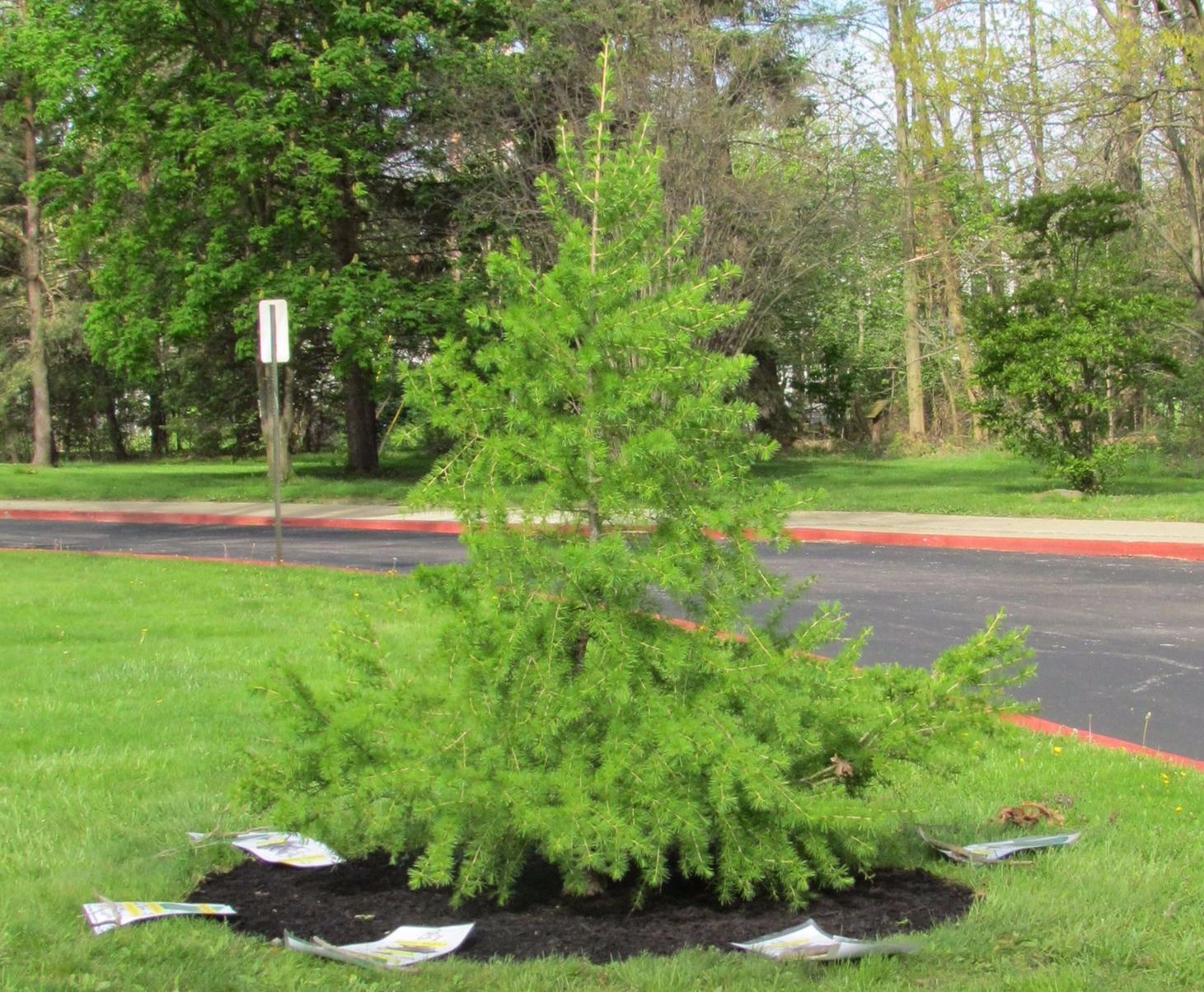 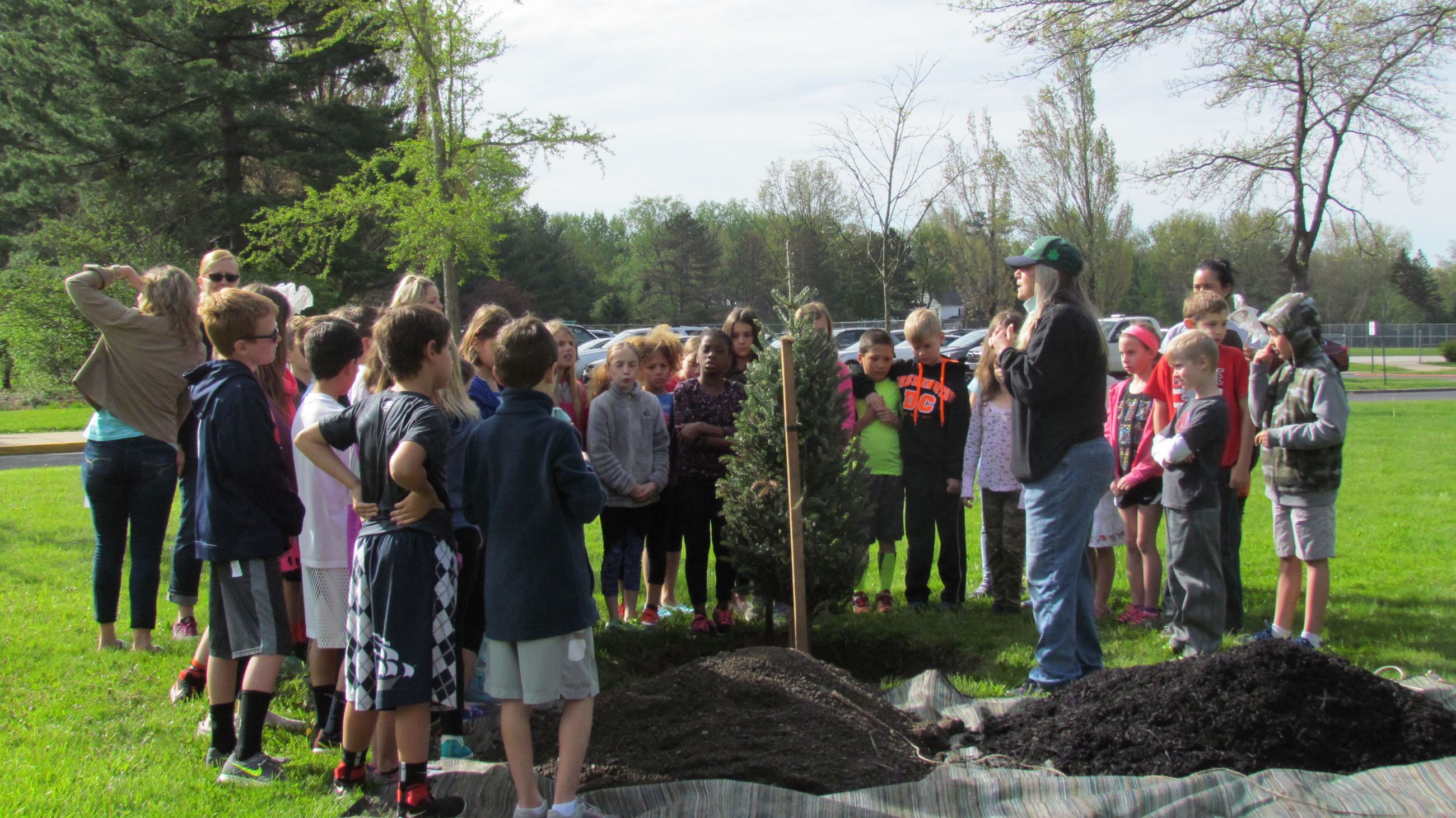 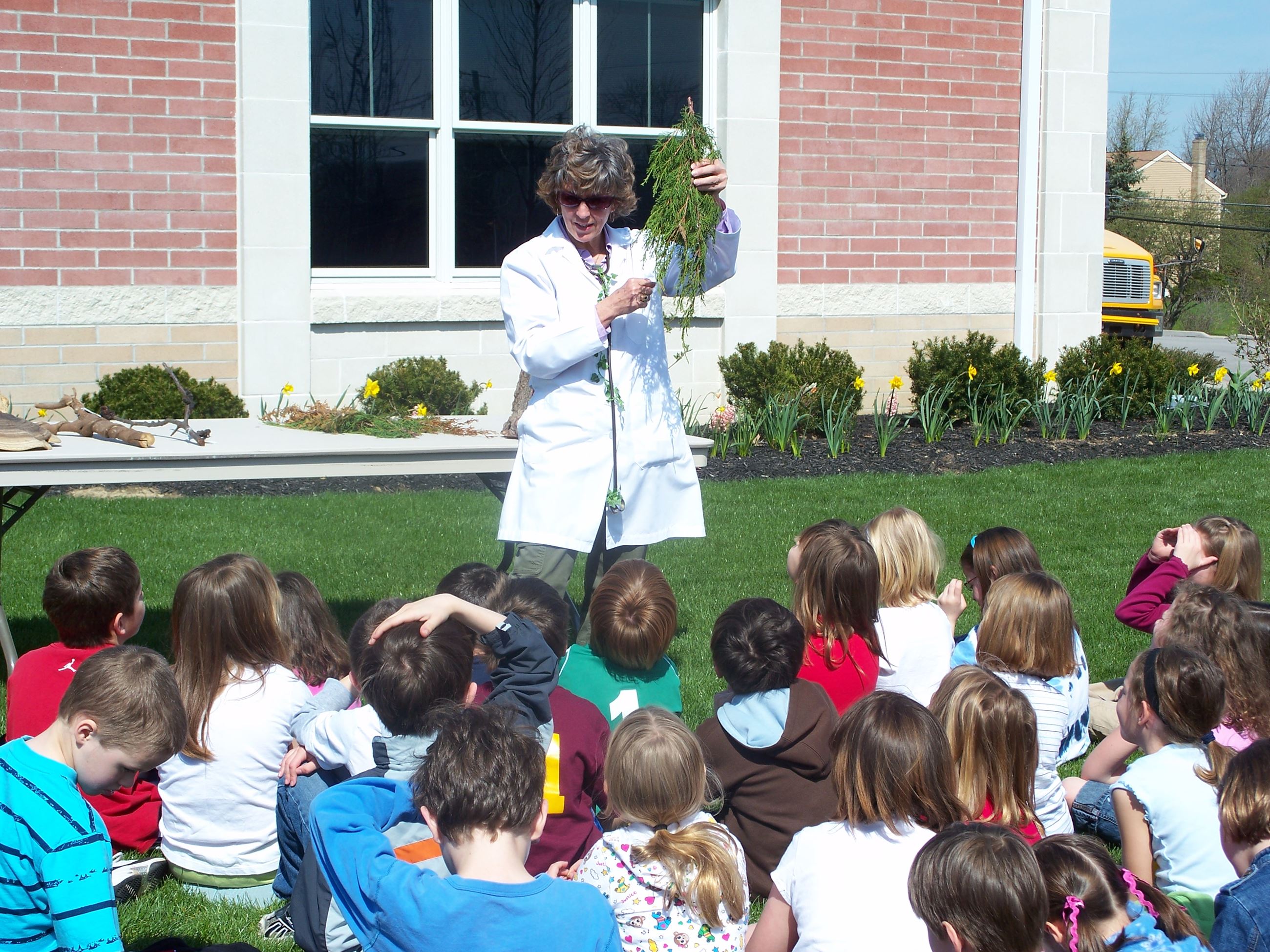 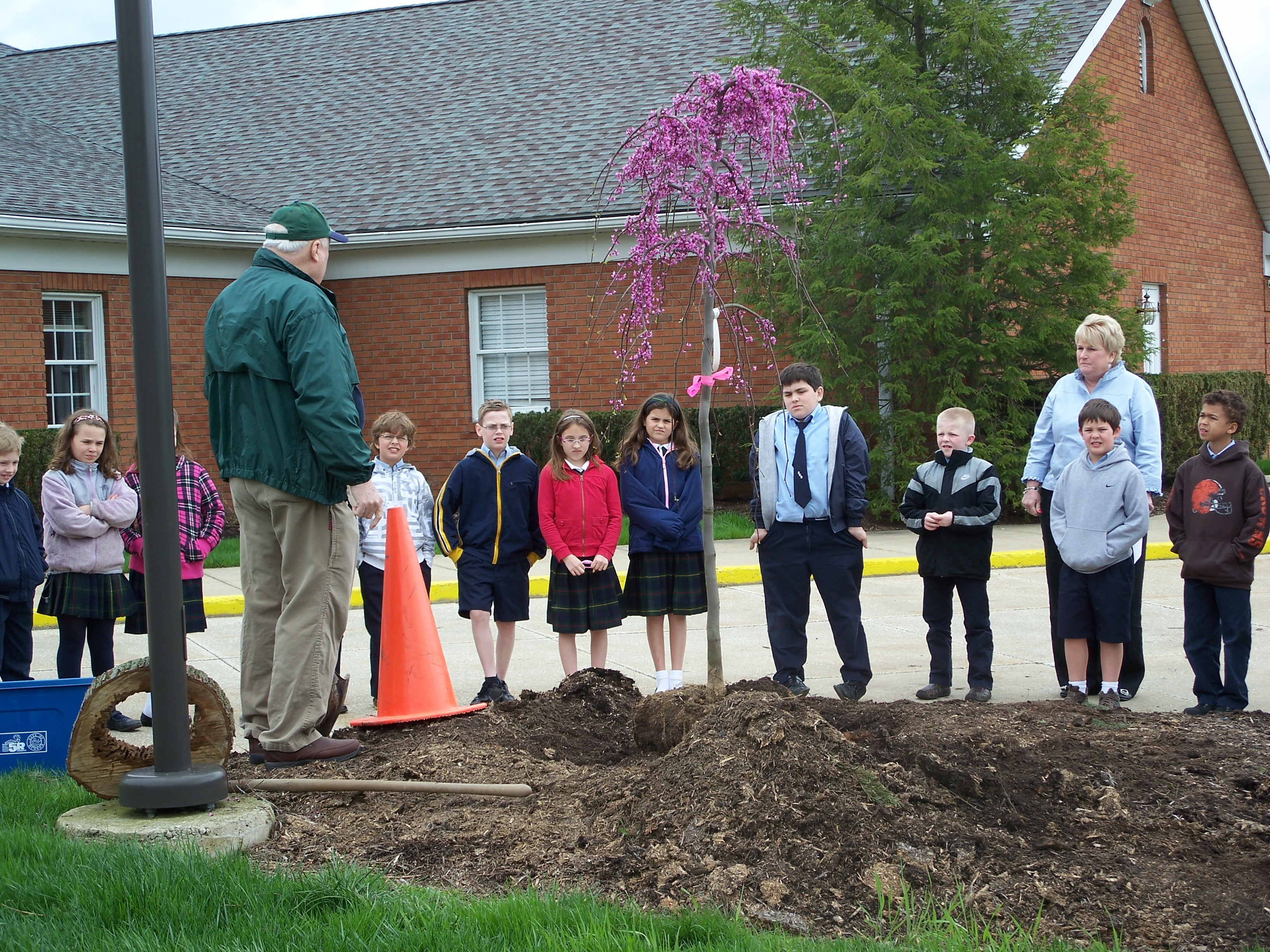