The Park Board is discussing a proposed Dog Park that would be added to Colony Park. This addition would feature two fence enclosed play areas to the east of the existing parking lot off Olgiby Drive and north of an existing walking path to the pedestrian bridge over the railroad. The dog park is proposed to be 2 acres in size, include drinking water for pets, play features, and signage with rules and regulations for usage. The Dog Park would include two areas, one for large dogs, the other for small dogs. The concept arose from the resident survey done as part of the Master Parks Plan process.

Sign up here to have updates about the proposed dog park sent straight to your email. 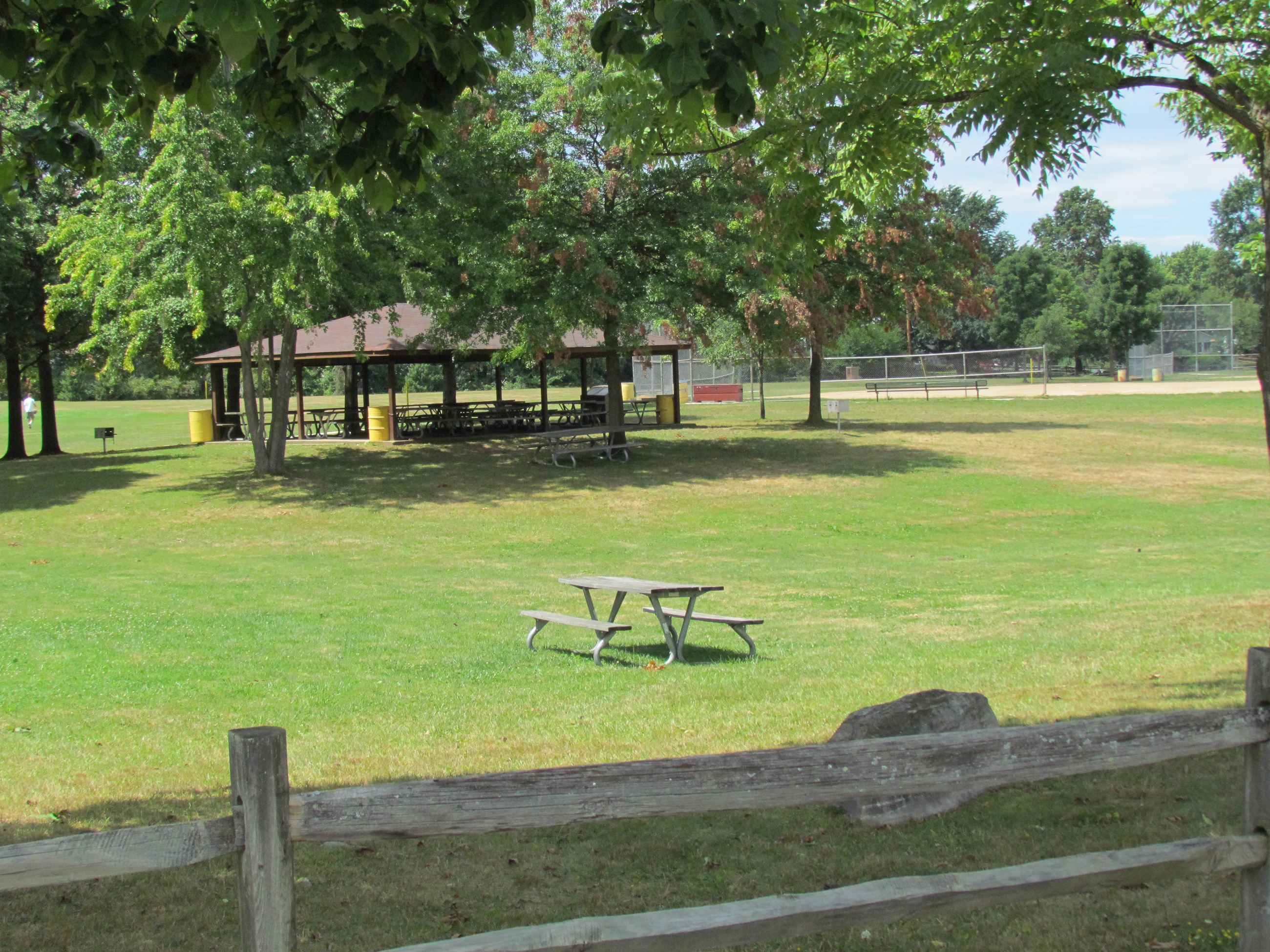